We are pleased to annouce details of the mmc2023 plenary speakers: 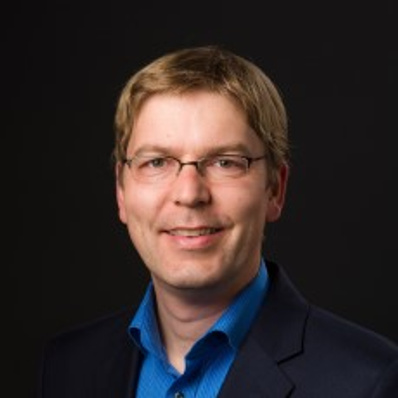 Joerg Bewersdorf is the Harvey and Kate Cushing Professor of Cell Biology and Professor of Biomedical Engineering and of Physics at Yale University. He received his Master's degree (Dipl. Phys., 1998) and his doctoral degree in physics (Dr. rer. nat., 2002) training with Dr. Stefan W. Hell at the Max Planck Institute for Biophysical Chemistry in Goettingen, Germany. After 4 years at The Jackson Laboratory in Bar Harbor, Maine, he relocated his research group to Yale University in 2009. An optical physicist/biophysicist by training, Dr. Bewersdorf has been a long-time contributor to the field of super-resolution light microscopy development and the application of these techniques to cell biological questions. 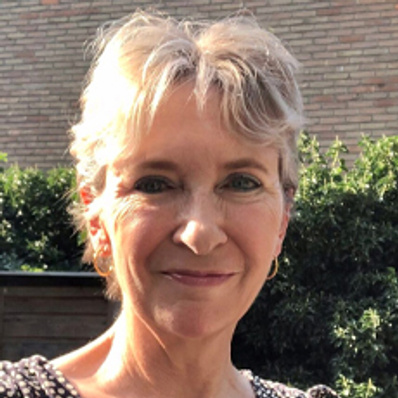 Judith Klumperman is since 2001 professor of Cell Biology at the University Medical Centre Utrecht in The Netherlands. Her laboratory focuses on understanding membrane trafficking in health and disease, with focus on the endolysosomal system. Judith is expert in electron microscopy and combines molecular and biochemical approaches with advanced light and electron microscopy. Her lab is widely recognized as expertise centre for electron microscopy (EM), especially immuno-EM and correlative microscopy (CLEM). By CLEM, molecular, dynamic and functional information from light or live cell microscopy is directly correlated to EM images. Judith’s current research focuses on the role of tethering complexes in lysosome biogenesis and the role of lysosomes in cancer and neurodegenerative diseases. Judith is Chair of the national Netherlands Electron Microscopy Infrastructure (https://nemi.microscopie.nl/). 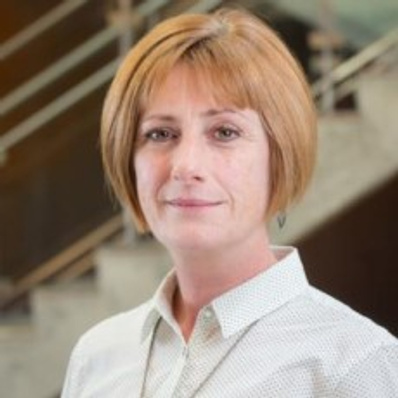 Amanda Petford-Long is an Argonne Distinguished Fellow in the Materials Science Division (MSD) at Argonne National Laboratory in Chicago. In addition to her own research program, she serves as the Division Director of MSD and leads Argonne’s Microelectronics strategy development group. She has a D.Phil (PhD) in Materials Science from the University of Oxford and a B.Sc in Physics from University College, London. She moved to Argonne in 2005 from the University of Oxford where she was a full professor in the Materials Department. Her research focuses on nanomaterials and a particular emphasis is on magnetic and resistive-switching nanostructures with potential applications in information storage technology, and on the use of in-situ TEM. She has published over 350 scientific papers. She is a Fellow of the Royal Academy of Engineering, the Royal Microscopical Society, and the American Physical Society and is a Professor in the Materials Science and Engineering Department at Northwestern University. 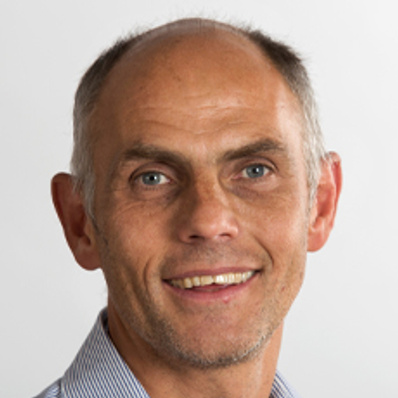 Philip Withers is the first Regius Professor of Materials at the University of Manchester and Chief Scientist of the Henry Royce Institute for Advanced Materials.  The Royce brings together the universities of Manchester, Leeds, Sheffield, Oxford, Cambridge, Cranfield, Strathclyde and Imperial College, NNL and UKAEA to support the accelerated design of new materials and a better understanding of existing ones. He has pioneered the use of X-ray CT and electron microscopy to undertake correlative multiscale, multimodal and time-lapse characterisation. IN this approach he employs advanced techniques to follow the behaviour of engineering and natural materials often in 3D in operando. In 2008 he set up the Henry Moseley X-ray Imaging Facility, one of the most extensive suites of X-ray Imaging facilities in the world with a special focus on in situ time lapse 3D X-ray imaging and now part of a National Research Facility for Lab. X-ray CT.  In 2014, the Facility was awarded the Queen’s Anniversary Prize.

Find out more about all the previous mmc events

Discover the beginnings of the mmc series